Kinetico Incorporated came into existence 50 years ago when its two founders, Bill Prior and Jim Kewley, were asked to design a better water softener valve. What they ultimately created was a business that would make the world a better place while protecting our most precious resource – water.

In 1970, Kinetico pioneered the development of a non-electric, demand operated fully-automatic water softener that eventually changed the water treatment industry. From its inception in northeast Ohio, Kinetico has grown from a two-man creative undertaking into a strong and dynamic organization that spans the globe. Authorized Kinetico dealers and distributors around the world use Kinetico’s highly-engineered water treatment systems to solve challenges straightforward as well as the most complex water issues for residential and commercial customers.

In 2006, Kinetico was acquired by Axel Johnson Inc., the North American operating arm of the Sweden-based Axel Johnson Group. Since then, Kinetico has purchased a number of complementary businesses, strengthening its position in international markets without losing focus on its original North American residential and commercial dealer base.

Today Kinetico is a global manufacturer of water treatment systems for the residential, commercial and OEM markets serving about 100 countries. Recognized for its reliable, economical and sustainable approach to water treatment, Kinetico and its products are used and recommended by millions of people all over the world. Headquartered in Newbury, Ohio, Kinetico also has offices in Suwanee, Georgia; Temecula, California; Canada; France; Denmark and the United Kingdom. 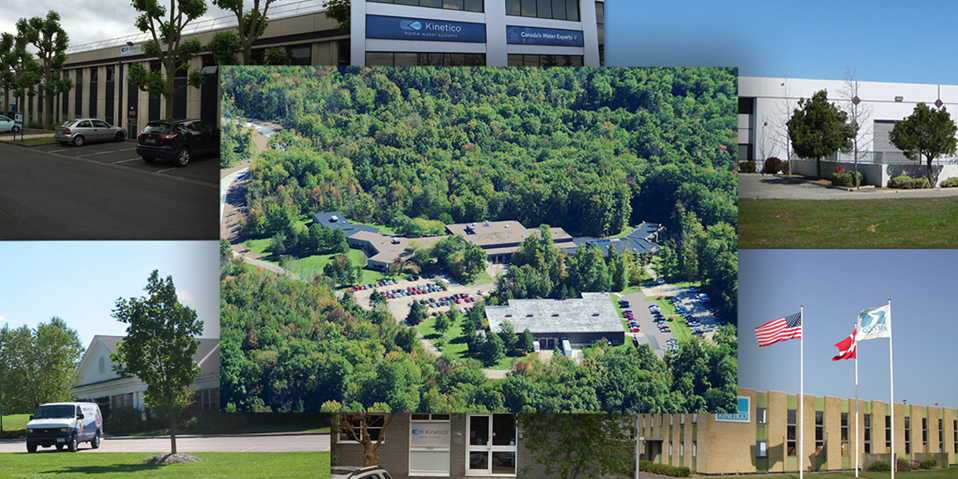 Next Steps to Better Water

Schedule a water test or request a quote.

Schedule Water Test Get a Quote